History Of The VW GTI Golf 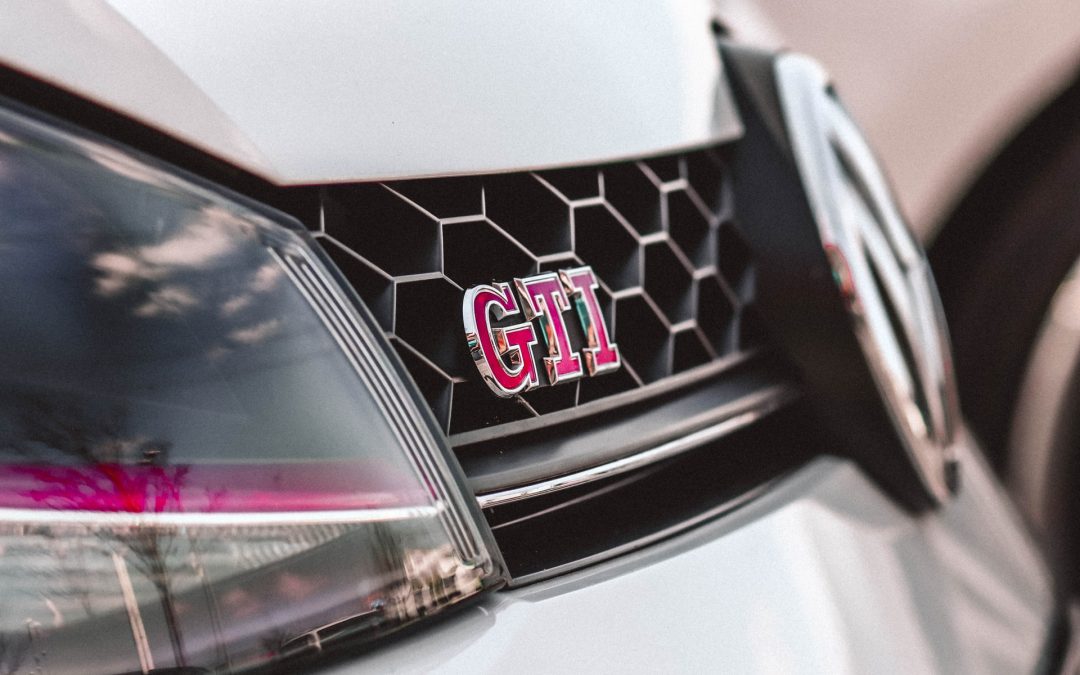 The VW Golf GTI has been here for more than 40 years and it has already become one of Volkswagen’s most famous vehicles. This car has its own follower and die-hard fans. If you, like us, are one of them, then you are likely to have one parked in your garage.

With over 40 years, this is one of Volkswagen’s cars with a rich history. However, before you buy one there are a few things to consider before your purchase. For now, let us first focus on the rich history of the VW Golf GTI.

It was in 1974 when the first VW GTI Golf was released at the Frankfurt Motor show. That was the day that changed how people viewed the VW brand. The first VW GTI was designed based on the MK1. They just tweaked it a bit to make it faster and more fun to ride. To do this, they added the 1588cc 4-cylinder engine plus the K-Jetronic fuel injection system. They also made the car lighter by about 1800 pounds as compared to the MK1
With those tweaks, a light and sporty hatchback was born. It can go from 0 to 60 in just 9 seconds. It was not until 1983 that this model debut at the United States with the VW Rabbit GTI name.

Due to the success of the Golf GTI, VW carefully thought and planned for the second generation GTI. They needed to keep up with what the first generation has to offer but also make sure that there are worthy upgrades.
VW decided that the appearance should remain the same but improvements should be made with the performance and so the engine was improved. They now have the engine available as a 1.8L or 2.0L 16 valve engine.
Aside from the exterior appearance, the interior was also kept the same as may fans already liked the interior. Even if the MKII GTI already has a lot of fans, there’s already an increasing number of competitors in the market.

With the 3rd Generation GTI, the engineers thought of ways to still retain the essence of the original Golf GTI and make sure the design can still outshine its competitors.
They’ve succeeded with the plan with the MKIII GTI. It has a 2.8L VR6 engine, which makes it a very powerful vehicle. Although it is not the most fuel-efficient generation, many still loved it because it gave a smooth ride.

It was in 1997 that they released the 4th generation of the Golf GTI. This generation already has some of the bigger changes. There are different engine options with this generation. For those in the US, they can choose to add the VR6 while those in Europe have a diesel option. Also, the engine for this generation is a 1.8L 20 valve turbo motor.

In Paris, the 5th generation of the GTI was released in 2004. Designers wanted to create a car that would be like the first generation. Although they did add some reminiscent touches, they still made a big change with this generation.
That big change is the single-engine. This is the first from the GTI family to have that and the engine was the 2.0L turbocharged 4-cylinder engine. It is also a very powerful engine.
Due to their desire to make it appear like the first generation vehicles, the red trim on the front was added back. Also, they used a plaid interior for this generation.

The 5th generation had great success and they wanted to continue with that success with the 6th generation. This was also debuted in Paris during the Paris Auto Show in 2008. Updates to this generation included both internal and external upgrades.
There were also safety features added like airbags. Other upgrades for comfort such as air conditioning and temperature controls were also added. This car was known to be one of the safest cars to drive.

Once again, the 7th Generation GTI was released in the Paris Auto Show in 2012. It came with options as a 3-door hatchback or a 5-door hatchback. It also included various safety features plus upgrades like the multi-collision brake system, and a larger shoulder and legroom.