Spotlight on the Volkswagen Golf Mk2 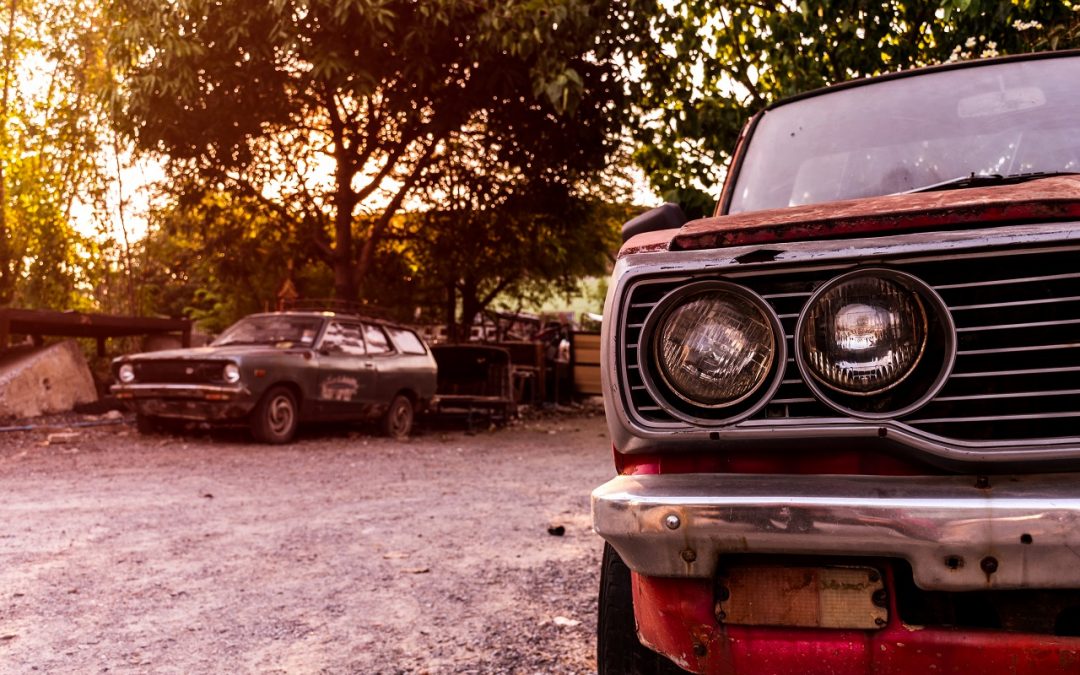 The Volkswagen Golf Mk2 is an iconic car that epitomizes the style of the 1970s. Although the Mk1 started it all, the Mk2 was also a popular choice for drivers at its time and is still loved by many today for its cool, classic design and great performance. The VW Golf Mk2 has been described as “a really beautiful piece of machinery”. Back in the day, in 1983, the VW Golf Mk2 was one of the models that were sold with the highest volume.

Compared to the first generation, there are a couple of differences in the Mk2 version. First of all, the is a change in the interior and exterior dimensions. Plus, the wheelbase is slightly larger. This produces a rounded appearance as compared to the previous version.

It has a fastback design with the rear window placed at an angle, giving it a sleeker look than other cars in its class during that time. The two-door hatchback was also available as the standard model and the convertible.

This is actually more maneuverable than the first generation, despite having an increased wheelbase. Also, it features a faster and more responsive engine than the older model. It can accelerate from 0 to in just 7.5 seconds.

The VW Golf Mk2 is also famous for the special trim model called the VW Golf GTI. In North America, the GTI 16V was available. It has a 1.8 L engine. The North American versions also had the “big bumper”, which became the standard for the GTIs.

In 1986, the VW Golf Syncro was introduced. This car is a 4WD version of the standard 2WD Volkswagen Golf Mk2. The Syncro cars did not have a differential in the transfer case. It uses a Haldex limited-slip center differential to distribute power to the front and rear axles. The engine choices are the same as for the normal VW Golf Mk2.

The Golf Limited is a version of the VW Golf Mk2 which has extra luxury features. From the leather interior with heating, electric windows and doors, and even a sunroof.

There is another car that was based on the VW Golf Mk2 platform which is the Volkswagen Jetta. The difference between these two models was that the Golf Mk2 has a hatchback while the Jetta has four doors.